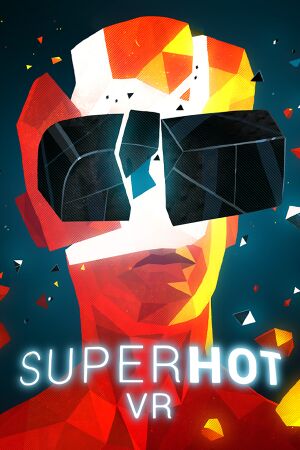 The concept: time moves when you do. The challenge: survive. I had already played a few hours of the regular SUPERHOT game on my PC, but SUPERHOT VR is an experience on a whole other level. Sure, there’s not as much of a plot in this version of the game (they are two entirely different games), but it’s compensated for by being one of the most immersive experiences I’ve had on my Oculus Quest. In fact, it’s likely one of the titles that caused me to get the Quest at all.

What’s interesting about this quasi first-person shooter is how it’s more like a puzzle game than anything else. When you have to figure out the best way to avoid being “reset” in each scene, you start to think strategically about where you are and what items are nearby to use. Sure, the violence of gunning down humanoid shapes is lessened by them being bright red polygonal figures made of glass. Still, I’ve been startled on many an occasion by the stray bullet I had not accounted for or rogue enemy that made it close enough to attack me.

While I recommend that everyone with a VR headset should have this game in their library, I do have to admit that it is relatively short. I only spent a few hours finishing the primary campaign. That being said, the experience was so engaging that I came back to play more and try to unlock a few more achievements. Its re-playability is one of SUPERHOT VR’s strengths, even if I’m not sure how long I’ll be able to retread the same locations and sequences of events. Fair warning, though: SUPERHOT VR is a workout. My legs are regularly sore after an intense session dodging projectiles in “bullet time.”

A unique puzzle game that had me coming back for more, I give SUPERHOT VR 4.0 stars out of 5.