Back in 2014, I had the opportunity to see the band formerly known as “Claymore Disco” perform at the Black Sheep in Colorado Springs. Now four years later, this band has reorganized a little and re-branded themselves as “Modern Suspects” shortly after I saw them perform as Claymore Disco. In that time, they have released two EPs and have had moderate success in the Colorado music scene, having even recently headlined a show at the Bluebird in Denver. With four years of experience under their belts, Modern Suspects has evolved and matured their sound from their Claymore Disco days and are now a musical force awaiting to be discovered by wider audiences. 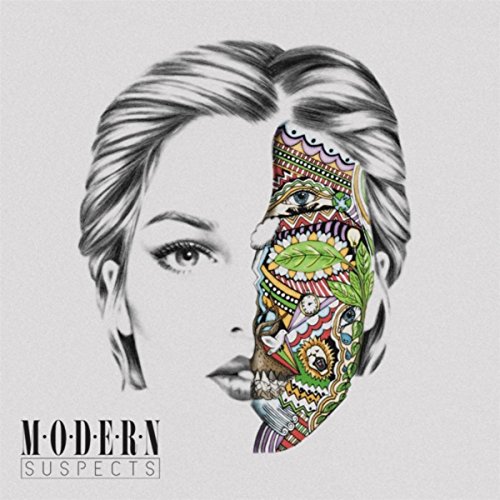 For their 2015 self-titled debut, Modern Suspects have a solid five tracks that show off their musical style and potential. The vocals are distinctly similar to Claymore Disco, mostly because Garrett Myers, the lead vocalist, was the same for both bands. In terms of production quality, there has been much improvement in this first EP, even if it was put out shortly after the disbanding of the previous band. The instruments are well-mixed, and the music is a step above their former efforts, both in lyrics and tone. There are times where Modern Suspects songs sound similar to recent Mutemath tracks (circa the “Vitals” album), with maybe a bit of The Killers mixed in for good measure. If you enjoy Mutemath or The Killers, you’ll likely enjoy Modern Suspects. 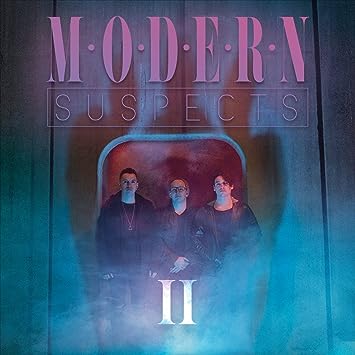 In their follow-up EP, entitled “II,” two additional years of continual work on their craft have paid off for the band. While their debut EP was good, it wasn’t entirely perfect. “II” starts very strong with two killer tracks in “Drift” and “Demons in the Night,” the latter of which also has an excellent music video on the band’s YouTube page. The rest of the tracks on this album are certainly in the same catchy style, except for half of “Terrified,” which felt a little off from the rest of the EP. At least the last track, “Just Watch Me” ends on a solid note. If you ever get a chance to see Modern Suspects perform live, they have a good stage presence and are very comfortable in front of an audience. They’re an up-and-coming band that you’ll have to watch in the coming years.