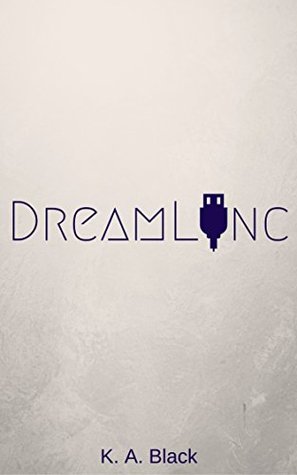 I initially had my doubts about this book. There have been plenty of stories written about the challenges and cautions of a simulated society. From The Matrix (1999) to Sword Art Online, the blurred lines between the real world and a digital one are well within our reach as a global community. And while books like Ready Player One certainly have a nostalgic feel to their plotlines, DreamLync manages to flip the concept on its head and show how hard it is to pull oneself from a heavily digital social experience.

While I would argue that the timeline for this book would be in the next 20-30 years, instead of more than 100 away (just look at Her (2013) for example), the same interpersonal problems will likely still exist. Told via the almost forgettable “everyman” John Adams (not to be confused with either U.S. President), DreamLync shows the reader a world that could easily be ours (without the physical “plugging in,” that is). At times being a tad preachy about paying attention to the real world around us, the consequences of ignoring the people around us for the fake relationships of the internet is a lesson all too real right now.

Relatively well-paced in its storytelling, DreamLync takes a unique and original look at what would happen if we gave up our hours sleeping to be more “productive.” Aside from the very rare homophone proofreading errors, the biggest thing that kept me from giving this novella was the unsatisfying ending. I got to the end and wondered, “Is that it?” There was still plenty of room to flesh out an ending with a world changed for the better, but for some reason, the author chose to leave it at an anti-climactic cliffhanger.

An original idea about our ever-increasing reliance on digital relationships, I give DreamLync 4.0 stars out of 5.